Our approach is centred around providing all of our clients, irrespective of faith or religion, with a meaningful and personal service.

We recognise that losing a loved one and subsequently making Funeral arrangements is arguably one of the most traumatic times in a person’s life. Our personal approach will allow you all the time and thought necessary to arrange a fitting and unique tribute.

Our dedicated team of professionals recognise that every family and each Funeral arranged is unique. This is why L Tranter & Son’s expertise and experience will help guide you through the traumas often associated with arranging a fitting tribute. Our personal approach and knowledge of local customs are at your disposal 24 hrs a day 365 days per year.

Family Run for more than a Century

Based in West Street, St Georges, father and son had purchased a row of 7 one bedroom cottages with a large yard at the rear, which over a century later remains the head office of the company.

The early days saw our horse drawn carriages used for many different duties including house removals, the haulage of coal and passenger transport, but it was the magnificent sight of the Belgian Black horses pulling the hearses and mourner’s carriages that the business was best known for. In 1926 at the age of 14, the third generation, Horace Tranter, who had qualified as a motor mechanic, joined his father and grandfather in the business and almost immediately opened a motor repair garage and cycle shop in Church Street, St Georges.

By the end of the 1930s motor vehicles had completely replaced the horse drawn carriages, so the stables in Chapel St where the horses had been kept were closed. John Tranter joined father Horace and grand-father Leonard on a full time basis in 1956 and began to concentrate on the Funeral duties.

Having closed the Church Street garage and relocated the cycle shop to West Street, John’s other tasks included driving the private hire vehicles, selling and repairing bicycles and acting as a Chauffeur and Bearer.

By 1967 John, who was soon to be joined by wife Patricia, had begun to offer a complete Funeral Service to the residents of Telford New Town.

By the late 80s with the expanding business requiring more space, the decision was taken to close the cycle shop and begin the transformation of what has since become a modern all purpose Funeral Home.

Symon Tranter joined his parents in the business on a full time basis in 1988 and subsequently took over the day to day management in 1995 when his mother Patricia retired.

In 1996 the business of Ken Evans Funeral Directors of Newport (Evans & Tranter) was acquired and a second office under the name of this business was opened in November 2000.

In 2009 the head office at West Street, St Georges which Tranter’s had occupied for over 110 years was totally restored, followed in 2013 by a similar restoration of our 17th-century grade 2 listed offices in Newport.

During 2015 we acquired, renovated and officially opened our third office in Donnington which is home to our memorial showroom and pre-paid planning centre.

With the sixth generation of our family waiting in the wings, you can be assured that the Tranter name will be around for many more years to come.

Evans & Tranter Funeral Directors is an independent family business,  established in 1973 by the late Ken Evans. Following Ken’s untimely death in 2003 the business passed to John and Symon Tranter, who through L Tranter & Son Funeral Directors of St. Georges have gained over 80 years of experience in the funeral industry.

Operating from a beautiful 17th century listed building in the heart of Newport, Evans & Tranter are well known and respected for offering the families of Newport and it’s surrounding districts an unrivalled level of expertise, dedication and compassion during their time of need. 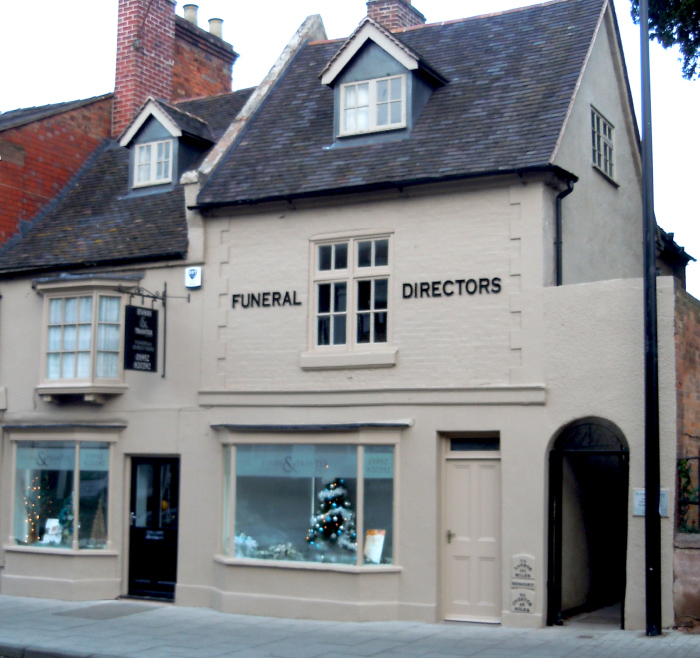 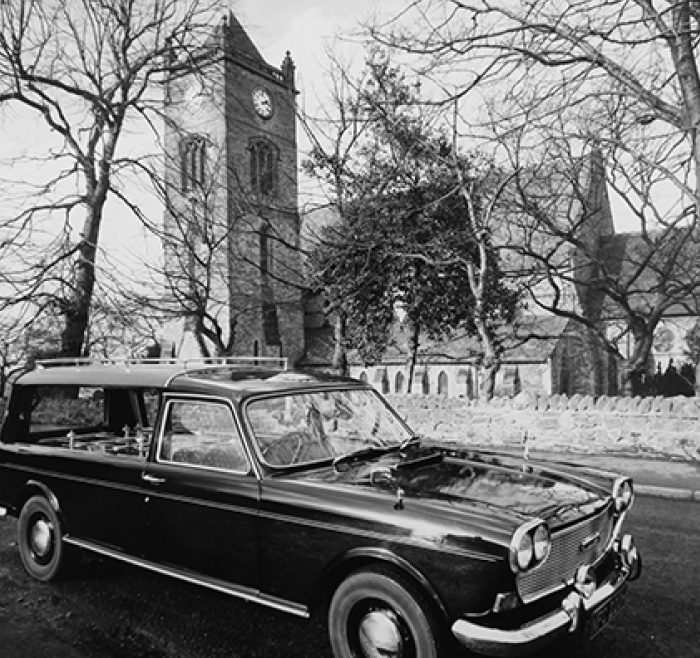 Originally established in 1916 by the Bailey family, Bailey and Tranter is an independent family business. Although the business started its life as A. Bailey Funeral Directors, the family were primarily known for their work in the building trade (or construction). When Dennis Bailey decided to sell the Ironbridge based company upon his retirement in the early 1980’s, the business found a new home with the Tranter family, when it was purchased by Mr John Tranter.

Though Mr Bailey has since sadly passed away, his presence is still felt both in the business and the community. The high esteem in which the company is still held is a testament to the hard work and commitment shown by its founding family. The same ethos is employed by its current proprietors to ensure that the community it serves experiences unparalleled compassion and dedication during their bereavement.